The real bad guy here is anybody who would taze a terrier. Doesn’t matter if she looks old and sweet.

“No officer, I wrap all my Christmas packaged in black paper.”

One more time incompetent local police cause International incident, good thing John McClane is here to save the day.

Aint nobody here but us suitcases.

The only time in history that the DC Metro police let the black guy go and arrested the white guy.

Oh hey, look whose back 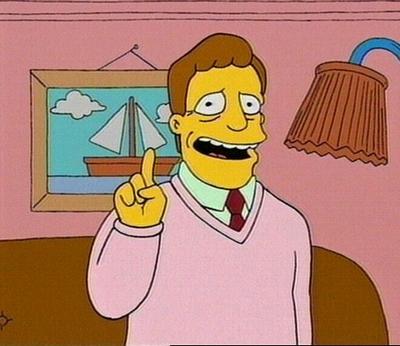 “NOT NOW, LATER!”
“I was just going to tell you your mother died.”

“What sets off the metal detectors first the lead in your ass, or the shit in your brains?”
Trick question, shit doesn’t have metal in it.

Alright, who plugged in the vacuum when we were trying to make popcorn?

Flashmob in the control room y’all

“The weather factors that slowed us down earlier have been affected by… some stuff. So y’know, hang out.”

I see that scaffolding is made from the same 1 way bulletproof wood as the conference table in the first one.

“You see Mrs. McClane, I notice things. That’s my gift. For example, I notice you gained about 5 pounds since Die Hard 1”

Saving lives by setting shit on fire since 1988

Oh the humanity! This green screen is awful!

Pan out from the Windsor Air flight disaster to a couple of British twats on a door saying their goodbyes to each other even though they can both totally fit on the door, and they’re just laying in the snow but otherwise completely safe. “Never let go…”

“Isn’t Colonial Stewart one of your men?”
“Not anymore he’s not. We broke up with him weeks ago.”

Is Marvin the first Autistic sidekick in cinema history?

“General Drug Dealer McKid Murderer, we left you alone in the back of the plane with a 15 year old, what the fuck happened?”

When you shoot at metal in the Die Hard universe the bullet just evaporates, it doesn’t ricochet or anything.

Anybody else notice that they ADRed the same 4 grunts in the grenade escape scene?

When you say shit like “there are no more surprises” you’re setting yourself up for failure.

“The mercenaries said that they were going to deliver me to a foreign country but instead I got shot in the arm and chased by a madman. Would not recommend”

“Body armor for the assault squad, flight gear for the whole team” And candy for the children.

10 of us died tonight, but lets fucking party!

And then John McClane jumped from the helicopter, breaking his own neck and dying while his wife’s plane landed safely with the eradication of the terrorist threat

Hey, black bad guy made it to the end, tho.

42 plane pile up at Dulles International as they all try to land on the same runway.

Kiss me, I’m covered in blood once again.

And then Carmine gets fired for corruption.

Like my Die Hard liveblog/livestream on Monday, my Die Hard 2 party will be tonight at 7:30 p.m. PST. Die Hard 3 is tomorrow, and on Saturday we’ll watch Die Hard 4 at my house followed by a journey to the theater for Die Hard 5.

Of course we won’t be broadcasting the movie, but you can watch along with us on your on copy. Amazon Instant Video also has a 24-hour rental for $2.99 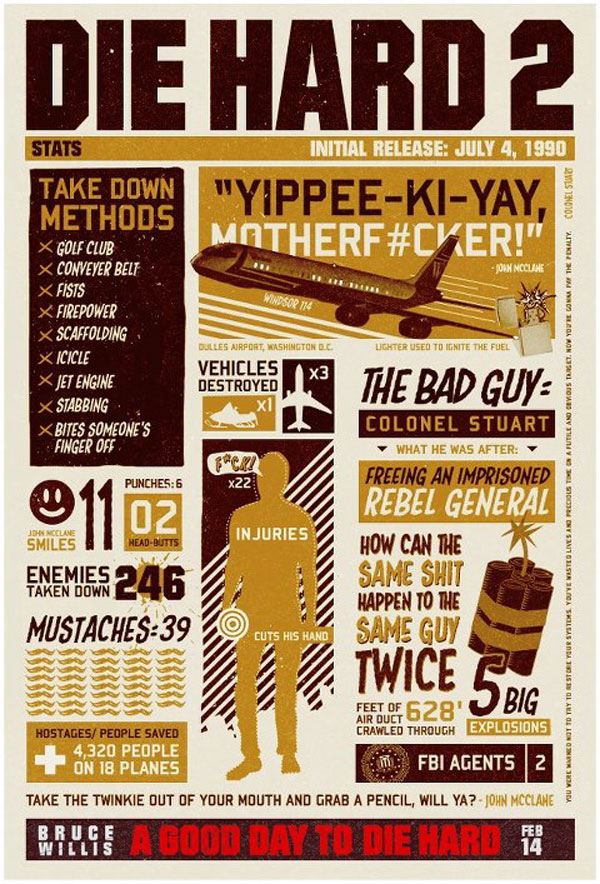