So this morning I was having an absolute heart attack because I drew up our new budget and realized that in order to keep the lights on and the rent paid, I’d have to bring in at least $300 a week from freelancing. That probably doesn’t seem like much to someone who’s already a freelancer, but since I probably only made that much in the last 7 months, it’s a pretty terrifying concept. Especially since that was the absolute bare bones: no health insurance, no extra money or entertainment budget except our weekly grocery allowance plus $20 each. The only luxury we’ve kept is $15 for streaming Hulu and Netflix because we would go completely insane without them.

When I broke it down to a per day rate ($60) it didn’t seem so bad, although I already felt terrible because there was no way that I would be able to make that goal on the first day. And then I did. On day one, I made one day’s portion of the money I need to keep the electricity on. Isn’t that all anybody wants? That and scheduling a planning meeting that happens in a camp chair on the veranda (read apartment walk-way) in the cool ocean breeze. Because that also happened. I know, my life is a ball of contradictions.

I credit how very serious I actually am taking this whole thing. I put on make-up this morning. Lipstick even. 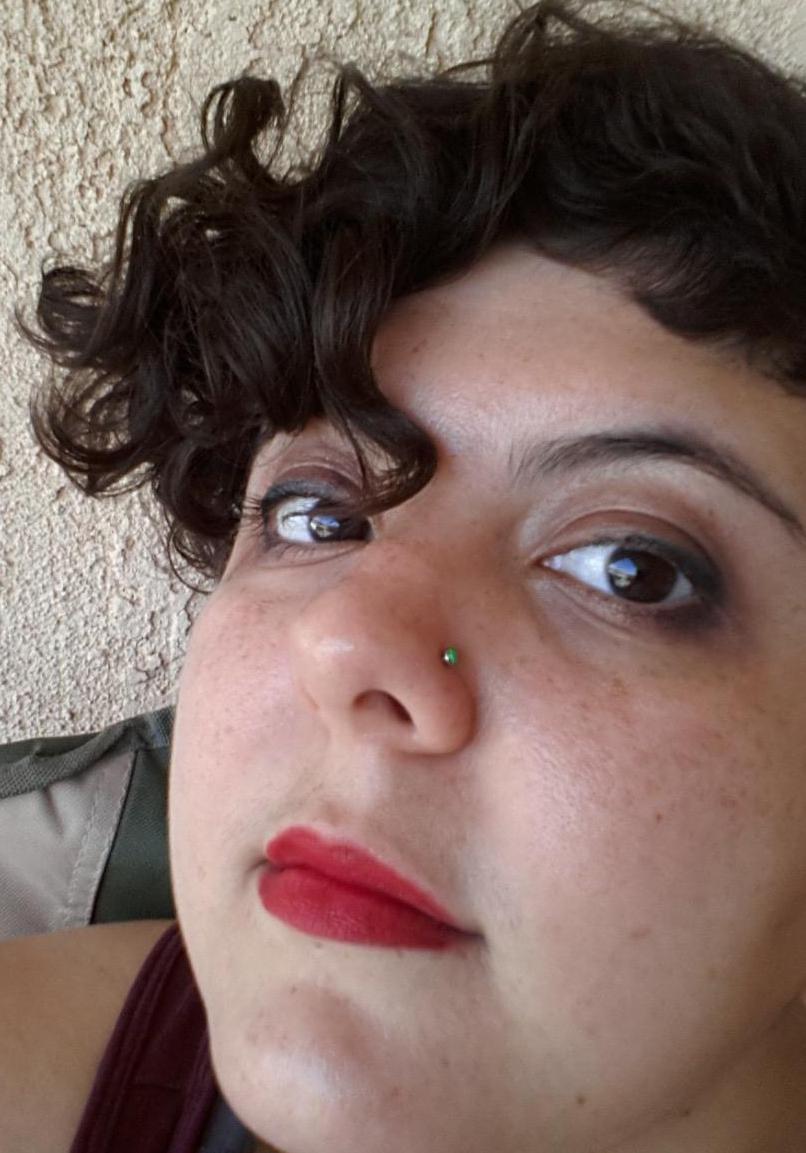 I look sweaty because I was sweaty. It was kind of a hot day and we have no AC and only two shitty fans.

I used to be annoyed at how red lips highlighted my Mexican lady-stache, but I I like it now. It’s very Frida Kahlo. 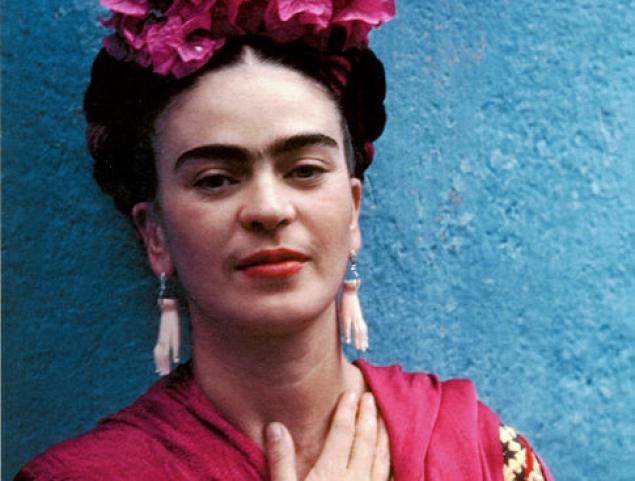 Out of respect to past work-a-day me. I did refuse to wear a real bra. Due to my considerable natural talents, I had to wear a sports bra or it would have gotten uncomfortable, but I did go the whole day without under-wires, which has always been a dream of mine. Well, not like I didn’t live that dream for the entire last semester of my senior year at college, but I don’t like to think about that part of my life. I was a very dark, unflattering-boob shapey time.

Anyway, Ben and I finished the fourth season of Parks and Recreation and I miss it already. No joke, I’m really considering starting over at the beginning of the second season and watching it all again. Whoever told us to skip the first season is an angel because that show is so amazingly good with the glaring exception of the first season.

Oh. My. Jesus, I just learned that Hulu has season five: full episodes starting at one. Leslie Knope is my spirit animal. No spoilers, but that part in the last episode of season four where she starts laughing at the least appropriate time, and Ben is all “Why are you laughing?” and she answers “Because my dream is dead.” I HAVE DONE THAT. THAT’S A THING I DO.

Okay, so I maybe am not as high-strung as her, I certainly am not as positive or as knowledgeable, but I swear Leslie Knope and I have the same personality type or something.

I couldn’t find the appropriate gif, so here’s this one. Just as good.

Oh, and Ben’s already asleep, so I’ll make this quick, but we just stared watching House of Cards and I want to say two things:

1. I love it. I’m usually not one for intrigue (too few explosions), but I enjoy it a lot.

2. This is one of the few dramatic shows I’ve seen where the cast actually look like distinctly separate people. In other shows there’s usually 23 blond ones, and a scattering of brunettes who all look exactly the same. And you can’t tell any of them apart except for the black guy who’s only safe until there’s another black guy in the room and then all bets are off because they’re both 6’2″ with mocha skin, hazel eyes and tasteful fades as if there’s not other shapes or shades of ethnic people in the world. All of the actors on House of Cards catch my eye. I want to look at them because they have interesting and different features. They look like humans instead of dolls. In other words, I approve.