A post that should have published yesterday, but never uploaded properly.

I bit the bullet and took two days off in a row.

I’ve been playing Assassin’s Creed Black Flag and watching Dark Matter the whole time while trying as hard as I can to ignore how gross my house got while I was sick for a month and a half. It’s been a struggle.

But Dark Matter is really good. Usually intrigue bores me, but there’s just enough fighting and shooting for me to be cool with it.

I also really enjoy Zoie Palmer from Lost Girl as the android. 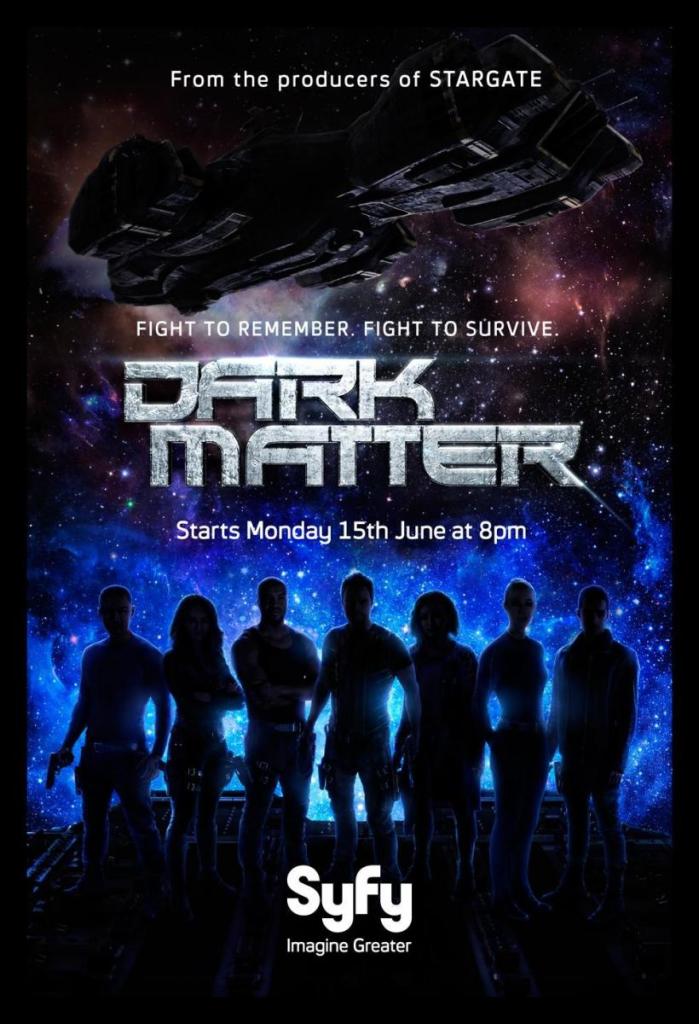