I went whining to twitter about how I was too tired to think of anything to write about, and Mechtroid was kind enough to suggest that I write a post about my all time most favorite food genre, sushi. I had about three juicy paragraphs down extolling the wonders of raw fish and wasabi when I realized that if I wasn’t coherent enough to think of writing about sushi, I probably wasn’t coherent enough to write about it either. This paragraph has been a struggle for me, I’m serious.

So, instead of my super handy sushi guide, which you will be seeing tomorrow, here is something I’ve been working on. I wasn’t going to show you guys until I had it all fleshed out, but it’s 11:30 and this was arms length away. Enjoy. 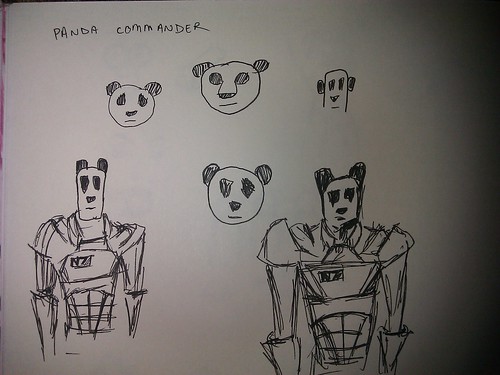