Without remorse. Then it ate him. My life will never be the same.

Ok, maybe I never had a baby (that we know of). But I did have a wireless connection that I depended on to run my whole fucking world and the Buffalo Airstation N300 tore that down and pissed on it the night before the night before the most important morning of my life!

That social media training is on Saturday and I’m already really freaked out. Knock on wood, the modem is still functioning, so we can at least connect one machine at a time to the Internet, and Ben just happened to have the exact cable we need to turn the wireless printer into a regular old printing machine so I could still print out my comment cards. But this was horrible timing.

In reality, nothing truly terrible has happened but the Buffalo Airstation N300 has been a terrible, unreliable piece of crap for the whole year we had the displeasure of owning it, and as a parting fuck you it completely shat itself right after I decide to start making my living from home via the Internet and right before the biggest event of my (admittedly only a month long) career.

If the Buffalo Airstation N300 were a person it would be the type of person who fucked your mom in your bed and then left the spunky rubber under your pillow as a calling card.

Special shout-out to James from Time Warner for helping us figure out that we could at least plug in one computer. It was actually really easy to get a Time Warner guy on the line, and it took about 10 mins for him to help us out. Yeah, he didn’t solve our problem, but that’s because everything was the fault of the Buffalo Airstation N300.*

Buffalo Technologies, you broke my heart.

*Nobody paid me to say that. I just wanted to point out that while something major did go wrong tonight, we still had a positive experience elsewhere. 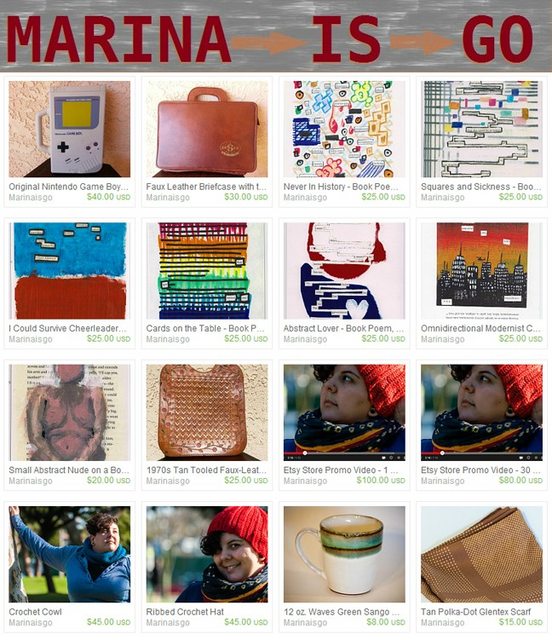