This is the part of the blog I wrote before I got home today:

I just spent about a half an hour arguing with my apartment management company about the nature of my toilet issue (“ma’am, you never said your toilet didn’t flush.” Um, why the fuck would I call you to report that my toiled works properly?) Which culminated in me getting really upset, but maintaining composure and them being pretty fucking rude to me when it was them that fucking let my toilet stay broken for two fucking weeks despite the fact that I called them every day for the first week and the plumber every day for the second.

What am I doing with my life, and shouldn’t I have fucking indoor plumbing at this fucking point?

I am a failure. I started working when I was 14 years old, and what do I have to show for it? A shack with no insulation near a beach I have no time to even drive to. I know, first world problems all over the place (my level of employment is such that it takes up the time I would otherwise use not shitting in my own God damned house. Boo cunting hoo).

And this is the part of the blog I wrote after I’d been home with Ben for 4 hours:

First of all, thank the shiny spotted Lord for gaybros*, because this morning I found this thread on gay literary characters, which lead me to this book about a war hero and sometime mercenary hacking shit apart, being rude to douche bags, and generally causing mayhem wherever he goes. No fancy language, no idiotic mooning over unrequited or only nominally forbidden love. It’s exactly what I was looking for. I’ve listened to 3 and a half hours, have nearly twelve more to go, and know of at least one more book in the series after this one. Ringil (the main character) is sort of like a Kratos for me in that he destroys everything that angers him, something I no longer have the luxury of attempting to do, mostly because I’m not actually good at it. Also, it’s exhausting. 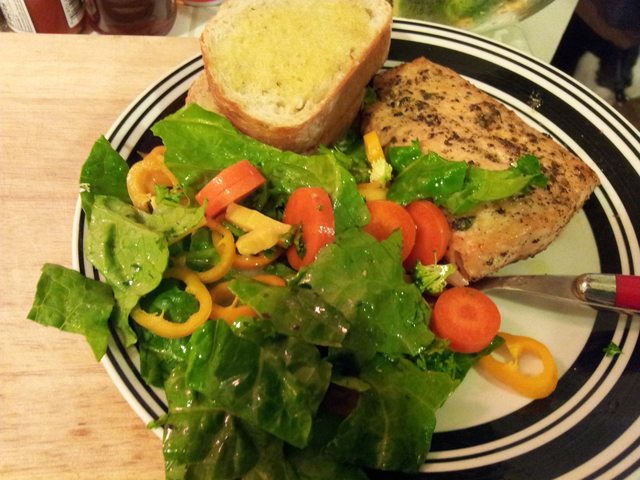 Don’t you wish your boyfriend was hot like mine?

Oh, we’ve been watching Justified, and am I the only one that thinks Timothy Olyphant is mighty pretty? I get a kick out of him always playing rough and tumble bad asses because he looks like half a girl to me. That’s a compliment, in case you were wondering.

There you have it, proof positive of which one of us is the good one. As if you ever had a doubt.

Relevant: A list of things that made David Banner “Hulk out” on the TV show.

*I know, I know, I creep on the gaybros thread, but we share so many common interests!

One Reply to “Birthday Timelapse”