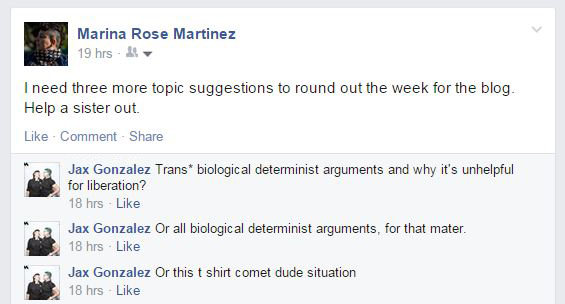 For those who don’t know or who have forgotten: 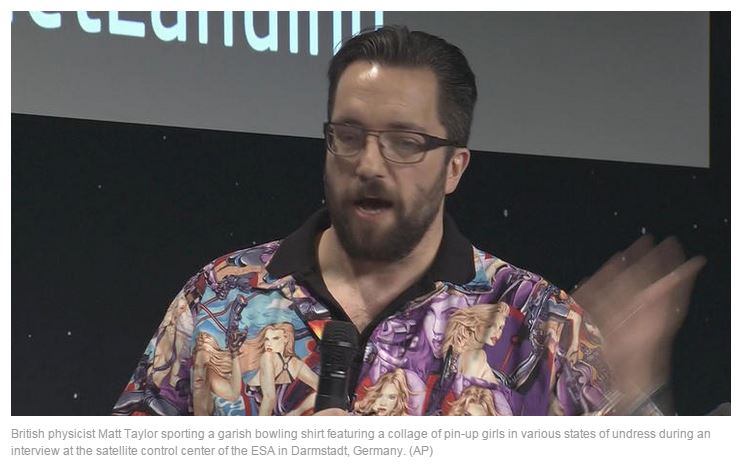 First of all, biological determinism suggests a level of knowledge we don’t currently have about humanity and history and it’s totally dumb to make those kinds of assumptions, whether or not the argument seems like it would be for or against my political beliefs.

And when people use it to argue against civil rights or equal treatment, they come across as, not only a bigot, but a cowardly bigot. If you don’t like trans people or black people or women, grab your fucking balls and say so. Don’t hide behind non-science like a fucking baby.

If I were about to go on TV, I would not wear a Tom of Finland graphic T with naked sailors all over it. Because, as much as I love dude butt, it makes some other people uncomfortable, and I try only to be blatantly offensive when it serves an actual purpose.

See, even on my own fucking blog I put the dicks behind a click wall. BECAUSE I’M NOT AN ASSHOLE.