Medusa got home from surgery at about 6 p.m., and she’s doing very well. Although something about the sedative or the anesthesia has made her pretty restless. I spent about 15 minutes chasing her around the office trying to get a picture of her with her crazy cone ear and ended up with about 10 grey blurs and these: 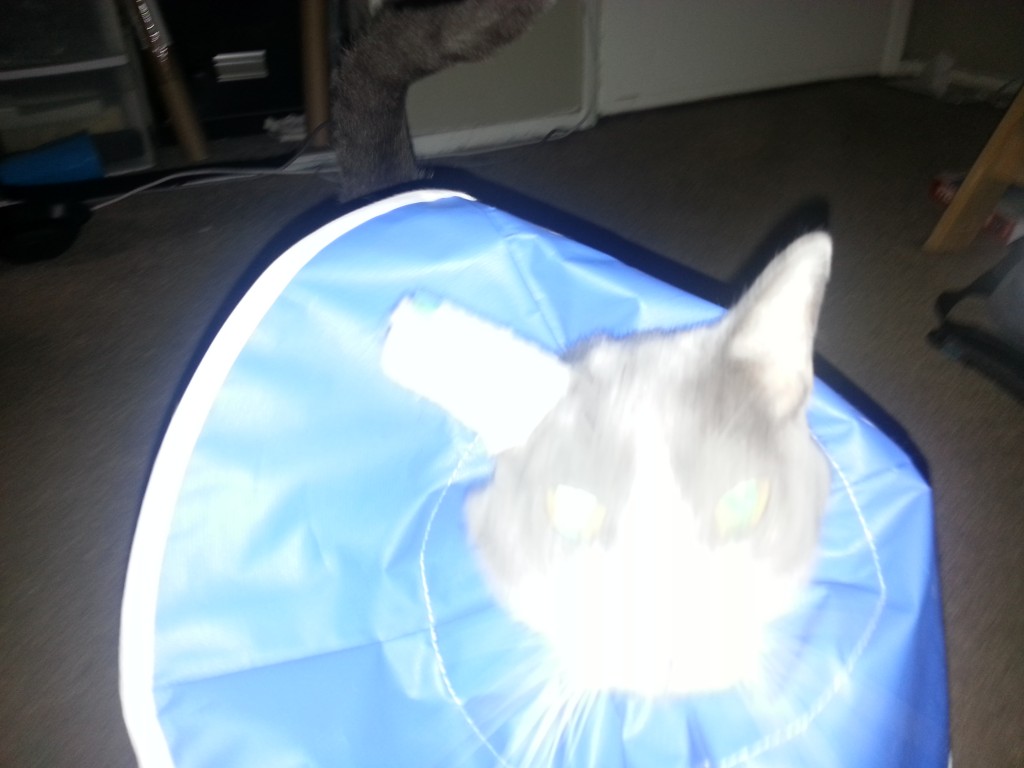 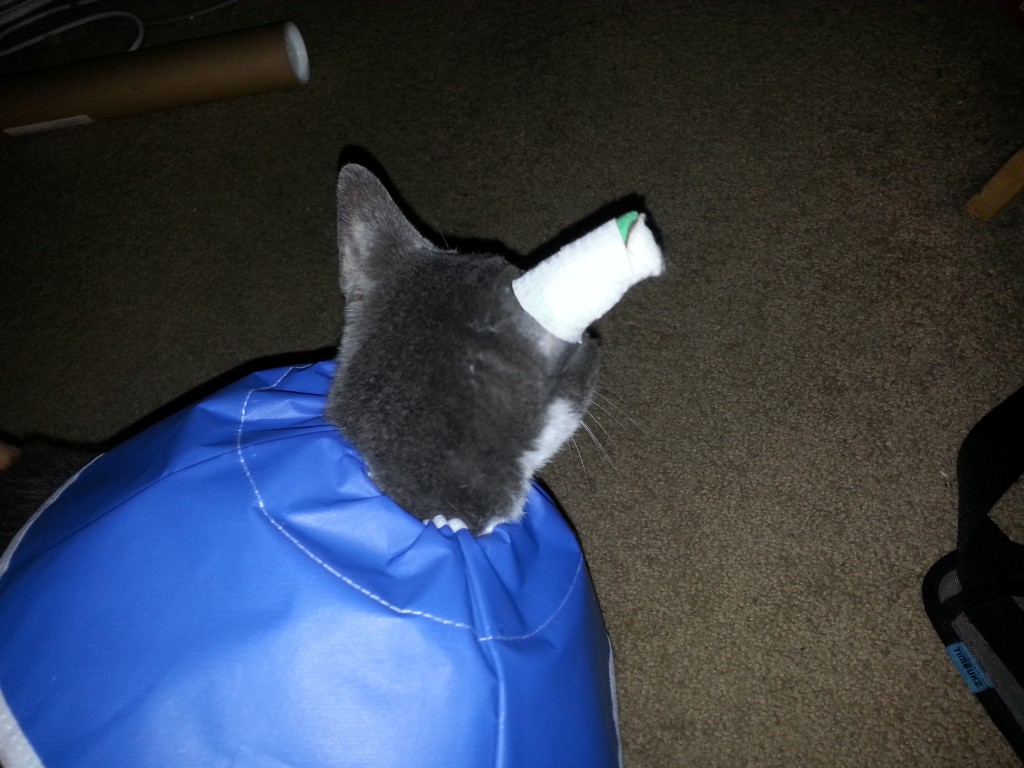 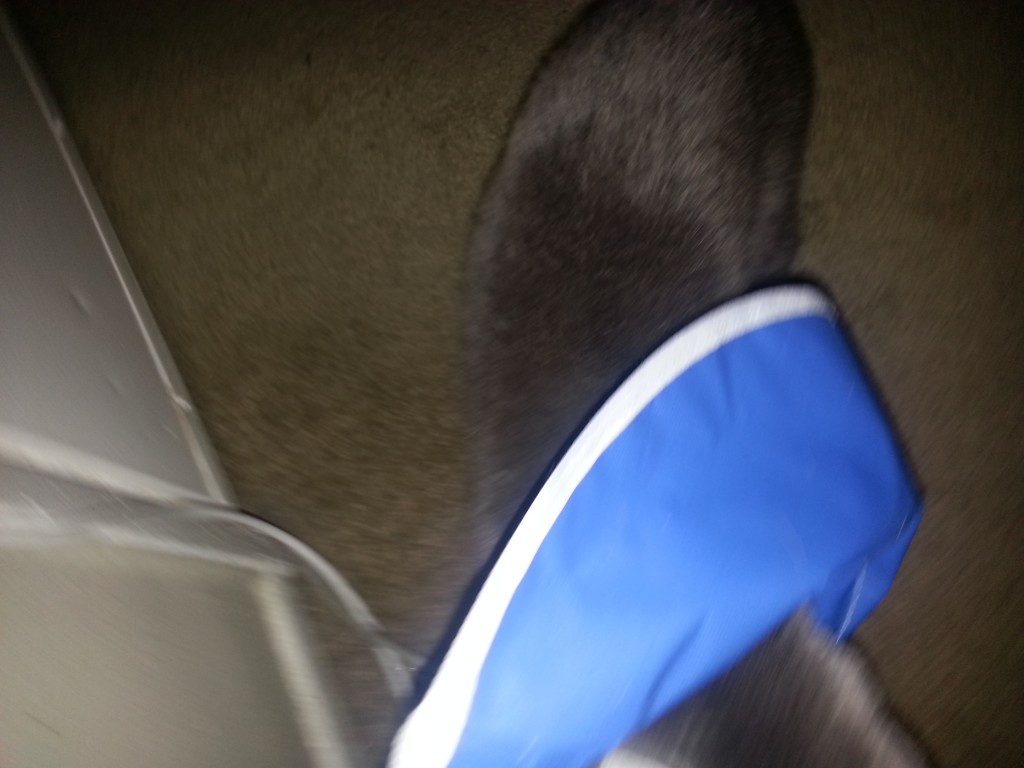 In addition to cat surgery day, it was also Kate’s birthday, so I drove over to Azusa to take her to a movie. When I got to her house, her mom was watching Dancing with the Stars, and I think I have a new celebrity crush: Jack Osbourne. 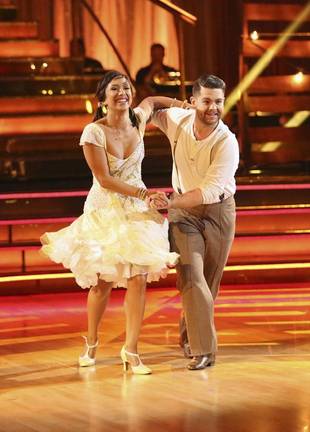 Anyway, I took Kate to see Thor 2, although I tried to convince her to see Delivery Man, but she wasn’t having it. She kept telling me it was her birthday. Duh, that’s why I’m taking you to Delivery Man. Nope.

Thor’s still good. Slap happy Portman is still silly and demeaning. Kate felt that nice rebound date man and the secondary intern were superfluous characters, but I still liked them. I especially like the part where [highlight to reveal spoilers] rebound lunch calls Portman to schedule another date and she’s all like “Yeah, doll that sounds great, stay on the line, I got universe saving sciencey stuff to do. Thanks sweet-cheeks.” And then when Thor’s like, “who’s that?” she busts out the “really?!” as in “are you really trying to ask about my life right now when a. we have a universe to save and b. YOU DISAPPEARED FOR TWO YEARS. I CAN LUNCH WHO I WANT” [end spoilers.]

Oh, and for her birthday I gave her a Supernatural shirt I found while we were collecting clothes to give to Goodwill. Because I am a gem. Be my friend, at some point it’s likely you’ll get clothes that no longer fit me. Or, in the case of the Supernatural shirt, that never fit me.