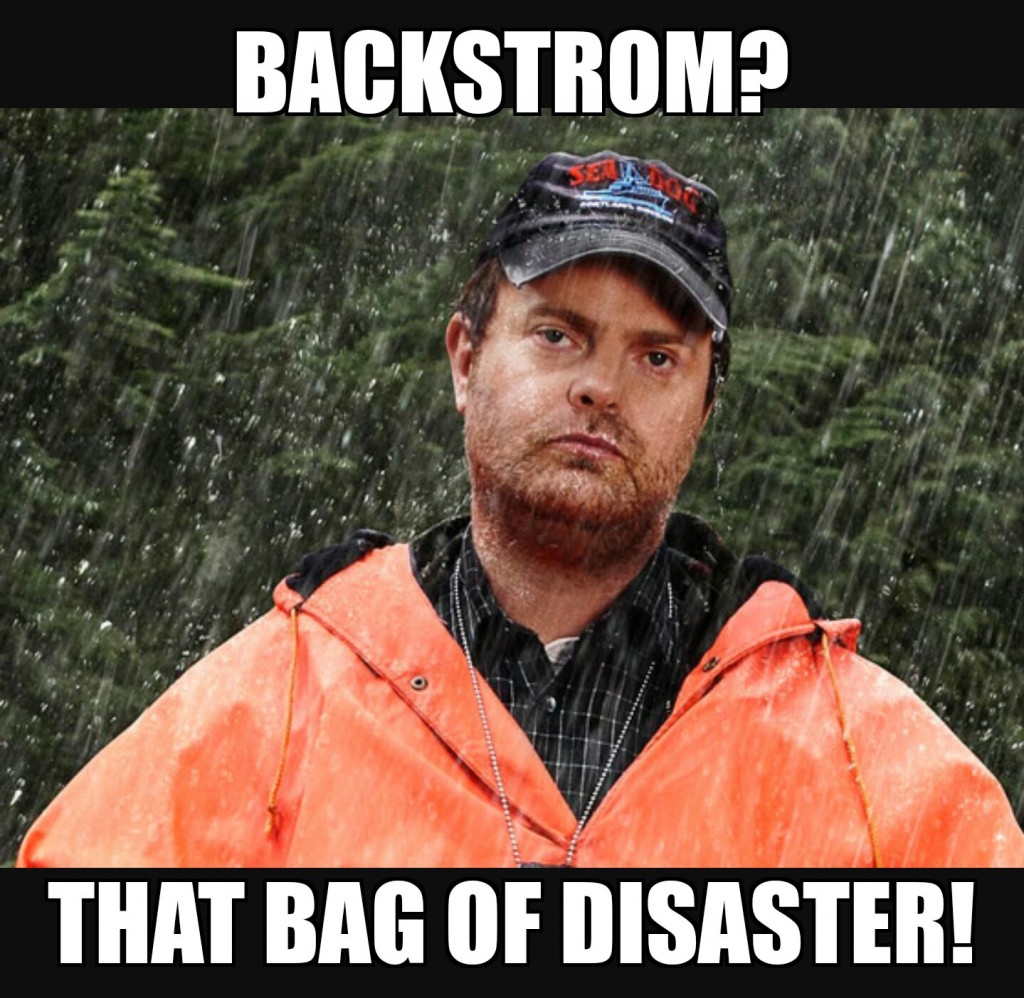 I fucking love this show. If only for the shit he says. You really need to watch it for some of the most catty shade ever. 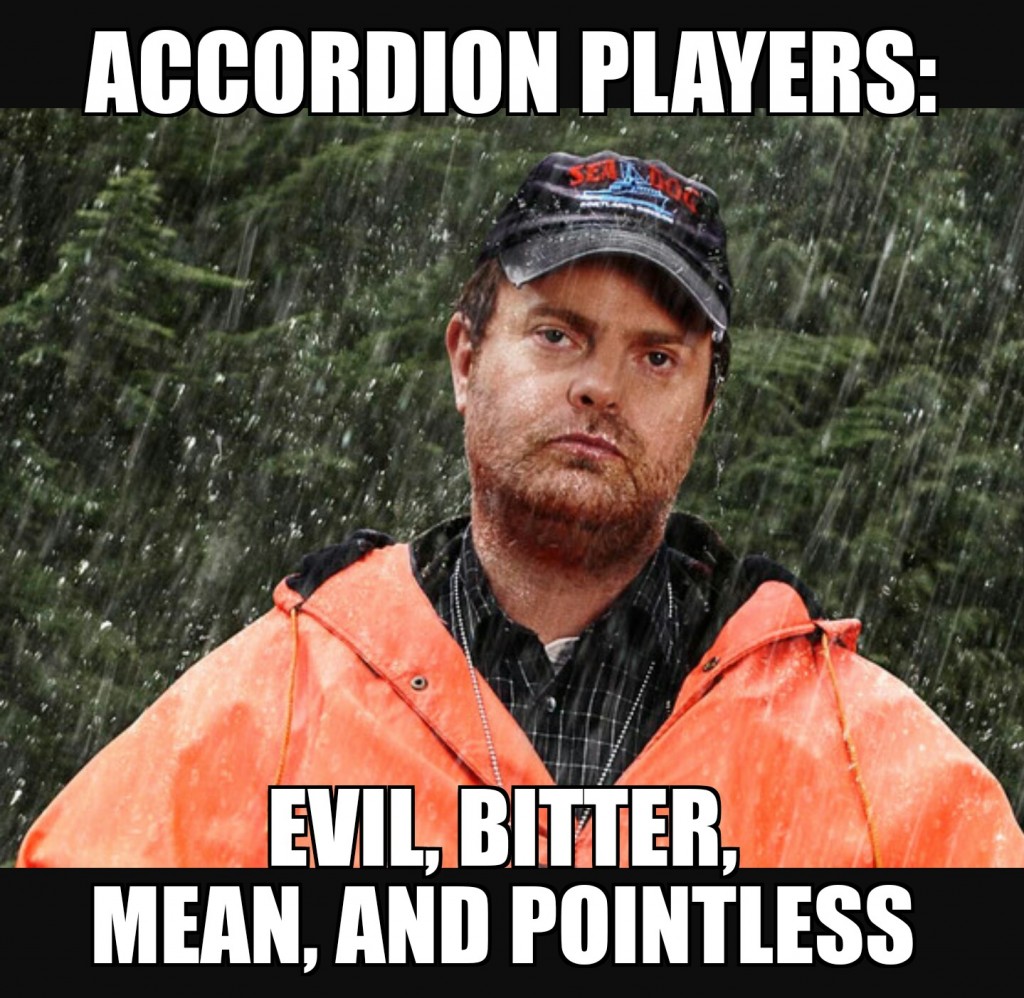 My fave character is, of course his gay roommate slash criminal slash maybe son (no spoilers) Valentine, who is crazy hot, constantly down for insane Backstrom hijinks, and did I mention crazy fucking hot?

If you’ve ever been told you need an attitude adjustment, come on over and sit next to me so we can watch Backstrom together and laugh and laugh at all the crazy shit he gets to do because he’s fictional, unlike us, who’ve already been written up too many times. 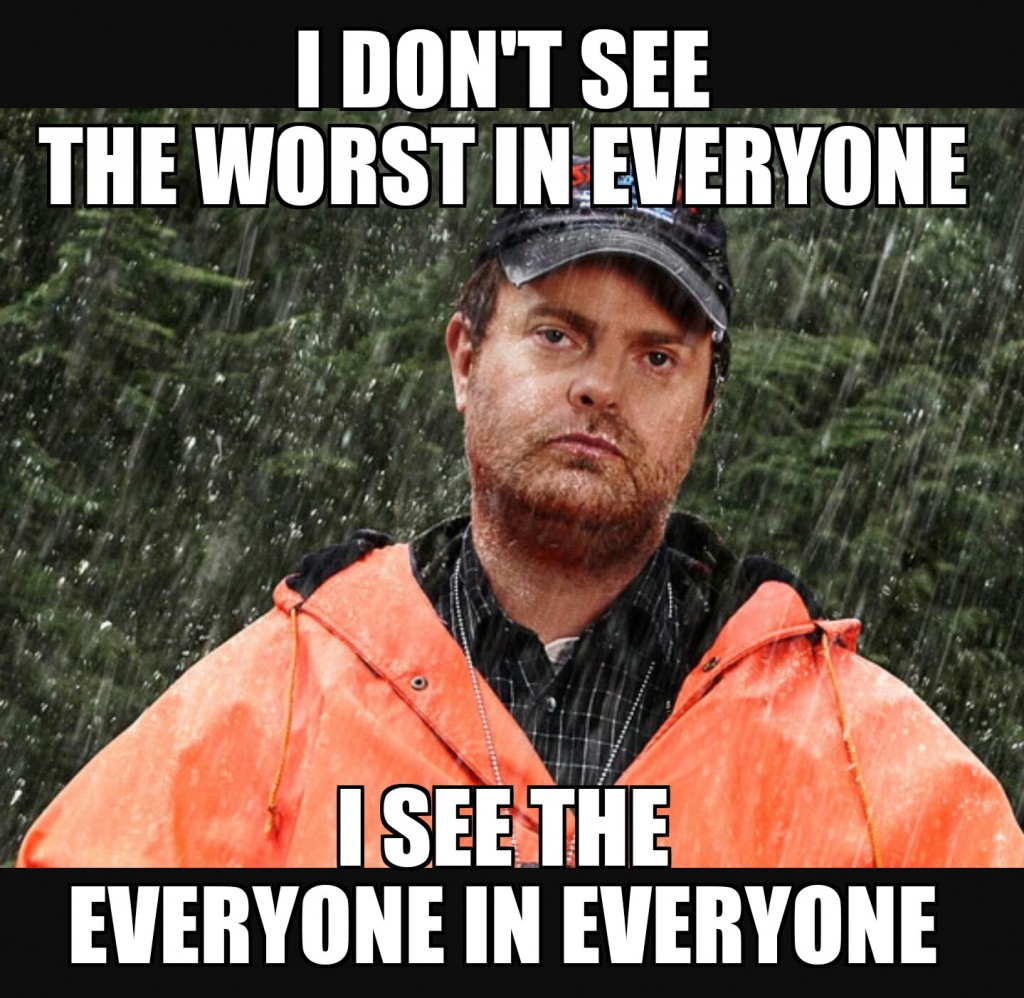 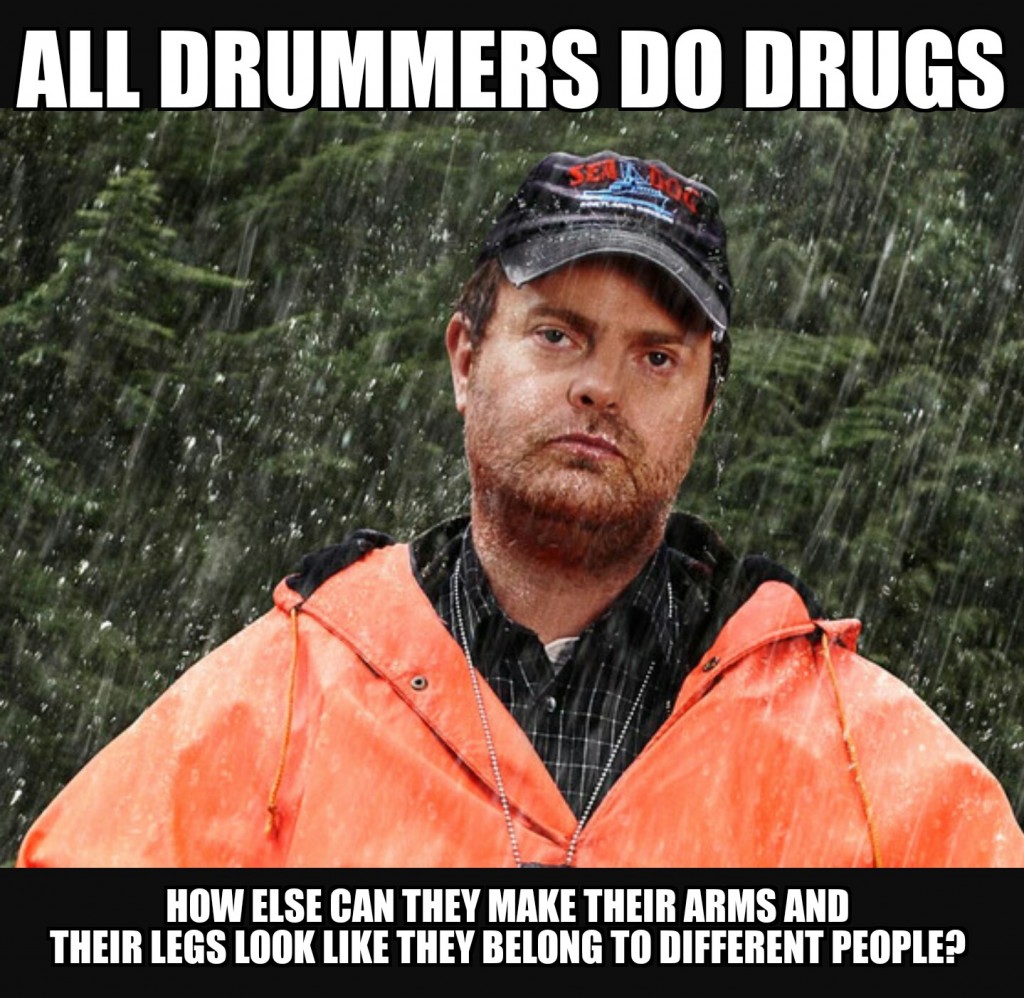 And yeah, I know that there’s no such thing as “getting written up” when you’re a grown adult who owns your own business, but for one fucking second I’d just like to pretend that my life is as simple as it was when the reason I didn’t cunt out on people was because I wasn’t allowed to, and not because I’m building a brand. 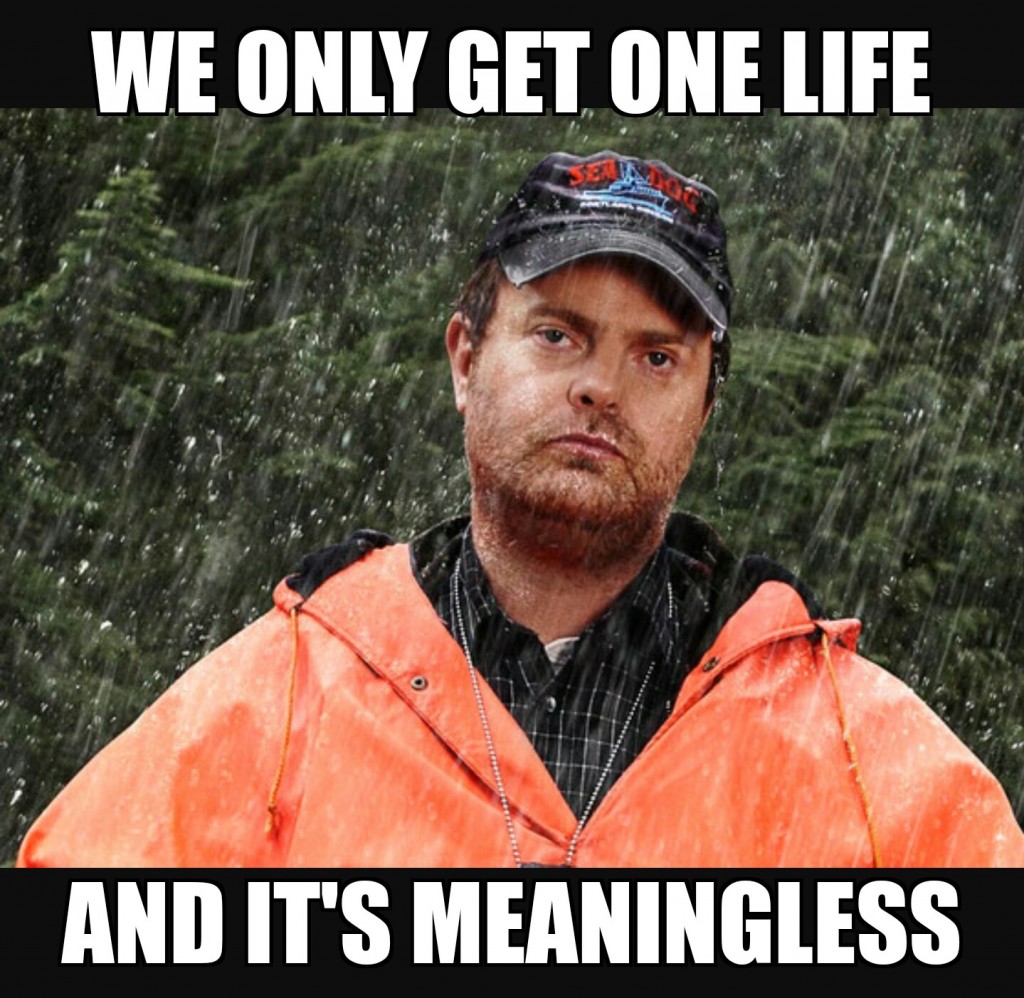 I know, total first world problems. “Boo hoo, I have to police my own behavior and be decent to people.” So tragic.