AmHam, who happens to be the prettiest princess I’ve ever met said: The world is not ending after-all: Found: The Oldest Maya Calendar

First of all, I don’t know how much I want to trust Time Magazine after the eye raping horror that was this weeks cover. Getting past the creepy things pretty women do because someone forgot to tell them that attention from men doesn’t equal intelligence, let’s consider that this is actually a legitimate news source and not just a clown college gazette at this point. Maybe I shouldn’t be so harsh on Time, it’s just that I’ve always wanted to call something a Clown College Gazette. Well, not ALWAYS always, but at least since I first wrote that phrase roughly 15 seconds ago and I’m not deleting it now, were too damn far away.

As a fully actualized, educated Mexican American woman, how much do I care about the achievements of the ancient Maya? This much: 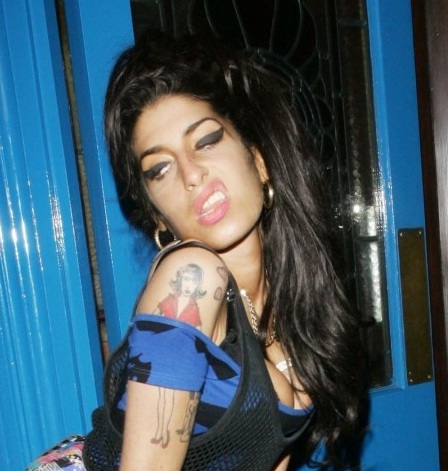 But believe me, the weight of how much I should care is hanging onto my shoulders like an overfed zoo gorilla. So, in the spirit if lessening my stress levels: Oh, they did math? That’s cool.

Math has never done anything for me except make me feel really, really stupid for at least an hour a day for every living moment of my scholastic career. Oh, and when I was a math tutor, I guess it did earn me about $20 an hour. So, at least I got a little payback for my misery. Still don’t care, though. I tried, but I couldn’t.

That ‘end of the world’ crap is the best thing that’s happened to the Mayan calendar, because if it weren’t for that (clearly unfounded) intrigue, no one else would care about it either.