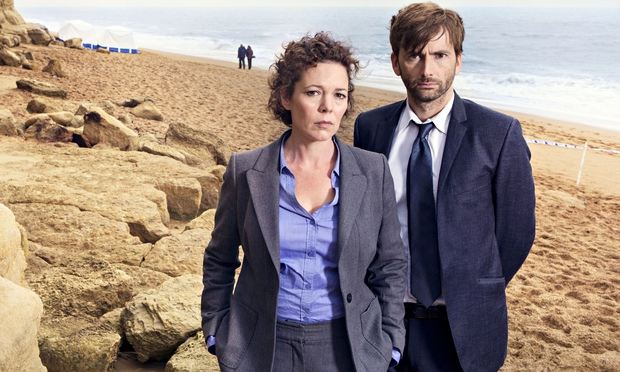 1. You should be watching this.

3. I have no idea what British people are talking about with their serieses. As far as I can tell, I just watched series 1 and 2 at the same time, and maybe there’s a third that may or may not be exactly the same thing all over again. Because descriptions of series 1, 2, and 3 are the same.

4. If you saw the ending you know that I am really wondering how there are two more seasons. Or maybe 1 more. It’s unclear.

5. Seriously, what is with the serieses?

UPDATE: I have heard back from the British. The 8 episodes of Broadchurch that are currently on US Netflix streaming are Series 1. There are 8 more episodes which are not on US Netflix, and they are Series 2. Then there is a Series 3 in the works, or maybe just rumors of one that hasn’t been started yet.