In case we’re not facebook friends, here’s some stuff that happened to me today:

I was interviewed on Slate

I got a new tattoo

I did all of my not inconsiderable work (even though I finished after midnight, so technically not actually doing that days work on the actual day, but it’s close enough)

And I watched some of the American remake of Sirens (season 1 is free on Netflix streaming). It doesn’t have as much all-out buttfucking as the UK version, but the banter is way better, and there are actually recurring lady characters that do things other than talk about the dude characters. 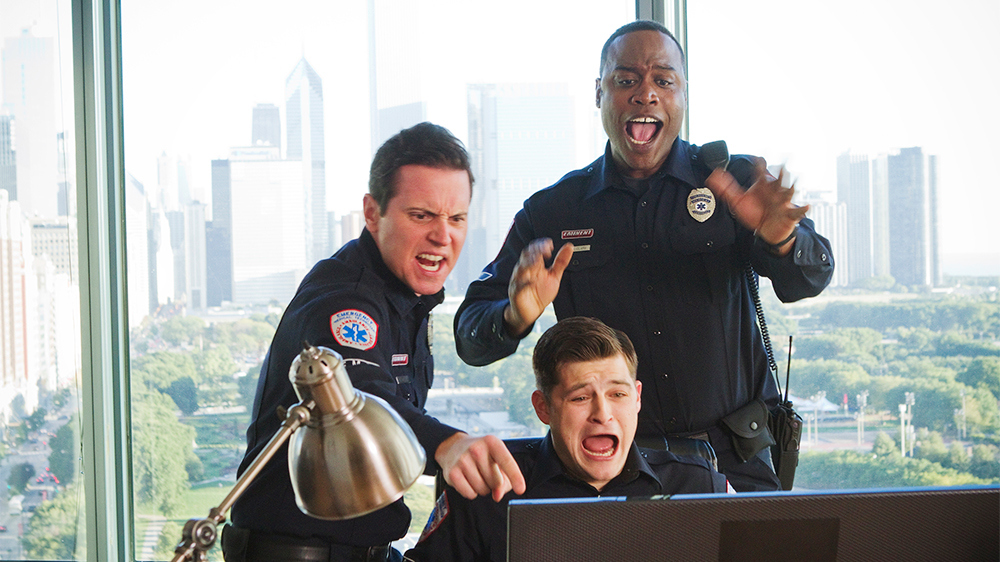 It’s late and my arm hurts, so I’ll be signing off. Just know that I am working and happy about that, and that Sirens is great.