2. It’s not our job to educate you.
It actually is our job. It’s in the bylaws. But it’s also our job to be self-righteous about it first.

5. Feminists earn rank through a system of academic peer review and displays of skill.
Every time a nut-shot connects, a feminist gets her wings.

7. Feminists are physically hurt when they walk through a door a man holds open for them.
Quite the opposite. Opening our own doors gives us a narcotic high that we quickly become hopelessly addicted to. By opening a door for a feminist, you are literally harshing her mellow. 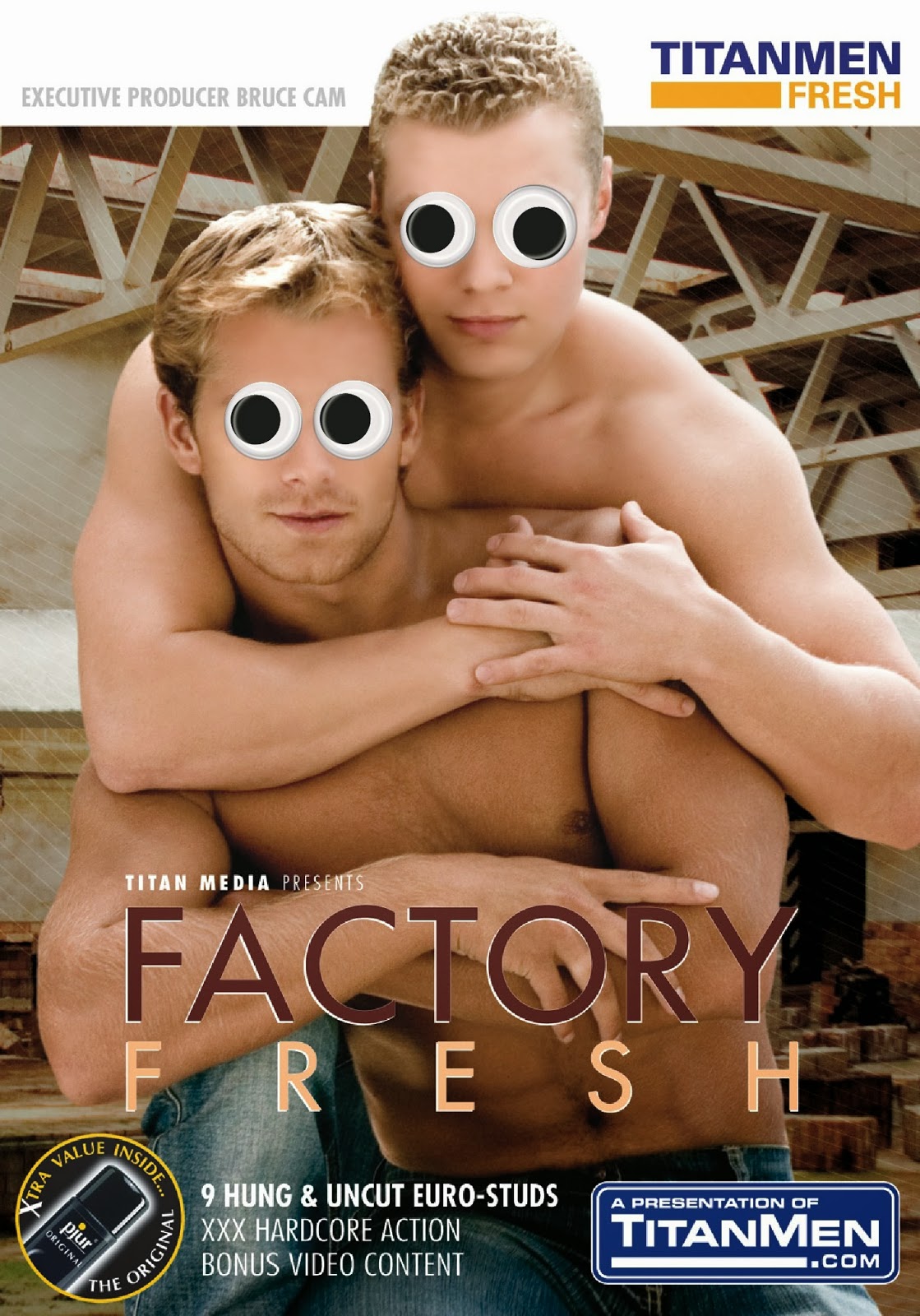 9. There’s no such thing as a book of feminism.
There is. It’s huge. It hurts when it hits you.

11. Feminists only have children in order to replenish the feminist army.
We also have children in the hopes that we can bring a discrimination suit against employers who don’t enforce legal maternity rights.

13. Feminists are awesome.
Not only awesome, we’re…

In case you were wondering where that awesome watermelon gif came from: